LogIn For Fans
Login or register
«The MFM-99 DID NOT EVEN START SHOWING IN RUSSIA, THEY WAVED AT US». CHUBAROV ABOUT THE VICTORY OVER CANADA AND THE WORK OF THE COACH Playoff preview: Metallurg vs Traktor
April 11 2022 Press Service of HC "Metallurg"
458

The 15-second man: Dronov sends Magnitka to the final

Metallurg left it late, but a last-minute goal from Grigory Dronov sends the Steelmen to the Gagarin Cup final for the fourth time.

The winning goal in this game – and this year’s Eastern Conference final – arrived with just 15 seconds left on the clock. For defenseman Grigory Dronov, it was a moment to savor as he potted his first tally of this series and his fifth in the current playoffs. In addition, the 24-year-old moves to 13 (5+8) points in this year’s playoffs, making him the most productive blue liner in post season. 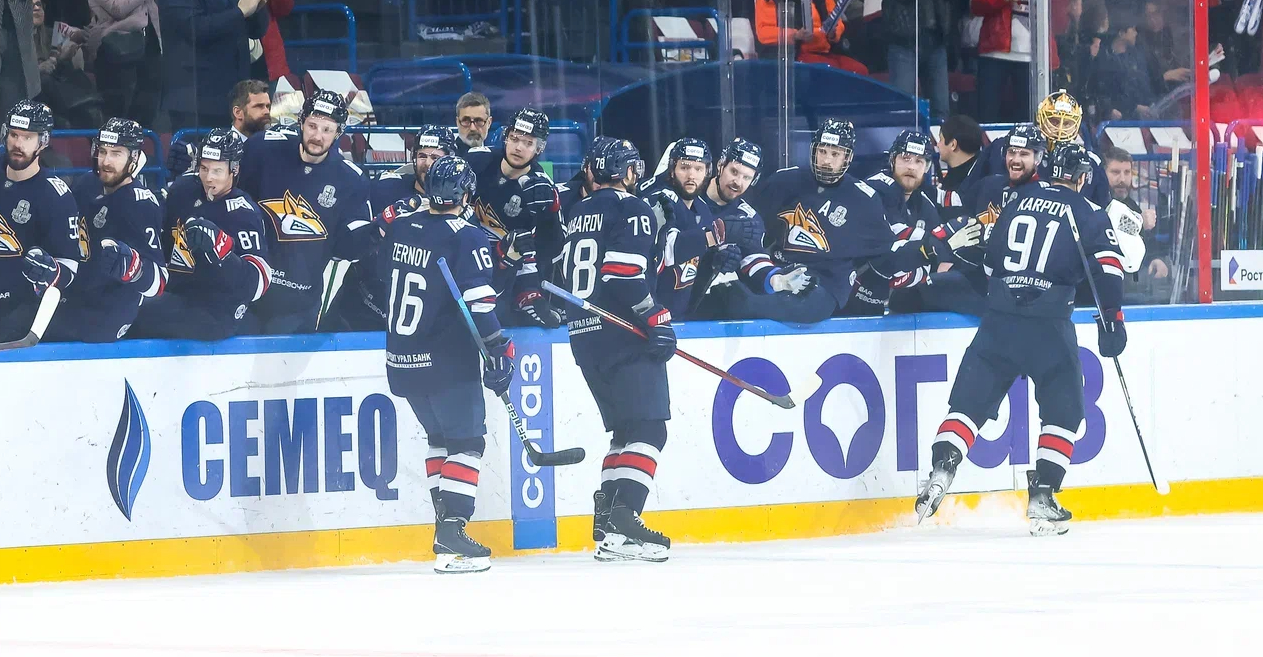 However, for Traktor’s goalie Roman Will, this was a moment that will haunt his nightmares in the coming days. Dronov’s point shot would have been straightforward but for a deflection off Nick Bailen that sent the puck looping up over the netminder’s shoulder. Unable to track the new flight, the Czech international was powerless as it dropped behind him and bounced into the net, with Andrei Chibisov in close attendance to ensure there was no doubt about the finish.

Traktor had just 15 seconds left to save its season, so Will went straight to the bench. However, there was no dramatic tying goal. Metallurg closed out the last few moments, securing possession from the final face off and denying Traktor a last shot at goal before the hooter ended the series.

Ilya Vorobyov’s team advances to the grand final, where it will face the winner of the SKA vs CSKA series in the west. That could be concluded tomorrow if SKA can finish the job in game six in Moscow.

Down 1-3 in the series, Traktor came to Magnitogorsk on a mission. The visitor made a fast start, putting Vasily Koshechkin under pressure in the early stages. However, there was no end product and as Metallurg grew into the game the home team grabbed the lead in the 13th minute.

Maxim Karpov broke the deadlock, but once again Traktor will feel this was a goal that could have been avoided. Lawrence Pilut went haring forward, only to be caught in possession in the Metallurg zone. That enabled Yaroslav Khabarov to deliver a defense splitting pass for Karpov and the forward produced a composed finish on the backhand to leave his boyhood club on the brink of exiting this year’s competition. It was the first time Karpov scored on Traktor as a Metallurg player, and it came at a huge moment in this on-going South Urals rivalry.

However, although Metallurg followed the opening goal with a sustained spell of pressure, the home team was unable to build on that advantage. And Traktor drew level in the middle frame with another goal from its playoff specialist, Vitaly Kravtsov. His effort came somewhat against the run of play, but with six minutes to play in the second he was able to corral a loose puck in front of Koshechkin after Nikita Tertyshny’s point shot wobbled its way towards the net.

The home team came close to restoring its lead before the second intermission when a counter attack on the PK saw Denis Zernov hit the crossbar. Instead, though, the teams remained deadlocked long into the third period. Metallurg’s Brendan Leipsic forced Will into a fine glove save at the start of the final stanza, but that was clearest sight of goal either team would see until the final minute and Dronov’s dramatic finish. 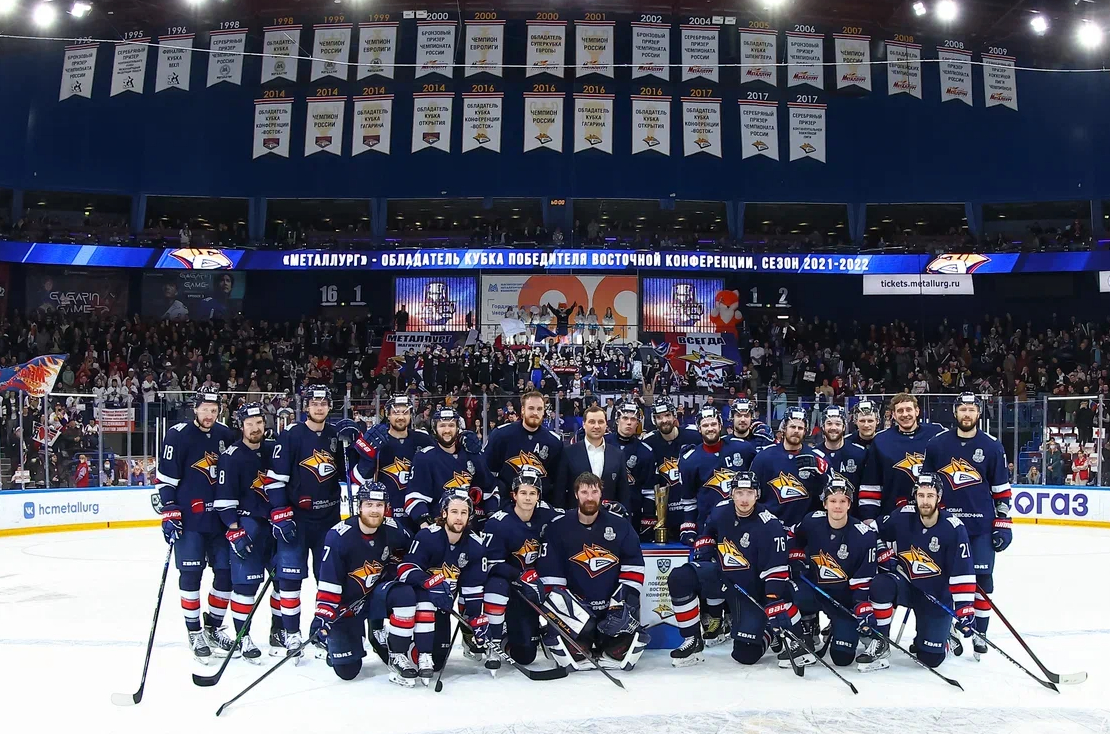