LogIn For Fans
Login or register

Born March 16, 1975
He used to play in Dynamo (Riga) As a centerforward
At the age of 18 moved to Germany, where he started his career in Frankfurt Lions. He has played 5 years for this team.
In 1999 Vorobyov continued his career in Krefeld Pinguine for more 2 years and in 2001 he started to play for the current Germany champion Adler Mannheim.
He returned in Russia in 2003 and signed a contract with Lada Togliatti. In 2006 Vorobyov was a part of Metallurg Magnitogorsk and finished the season 2006/07 in Khimik Mytischi.
He returned in Germany at the dawn of career as a player. Here he spent 3 playing with Frankfurt Lions.
In 2010 at the age of 35 Vorobyov finished his career.
He played 445 games and scored 300 points (127+173) in Germany national championship, while in Russia national championship he played 231 games and got 92 points (34+58).
He took part in the youth and the junior Russia national teams to play in the IIHF European Junior Championships (1993) and in the IIHF World U20 Championship (1995).
After retiring for some time he carried out administrative work for the Russian national team.
In the 2011–12 season, he debuted as a coach of the youth team Loko (Yaroslavl). In December 2011 Vorobyov became a coach of Lokomotiv VHL.
In May 2012 he was appointed the senior coach of the hockey club Metallurg Magnitogorsk.
He won the Gagarin Cup in the season 2013/14 as a senior coach of Metallurg Magnitogorsk.
In October he was appointed as a head coach of the team after the retirement of Michael Keenan.
In April 2016 he won with Metallurg the gagarin Cup once more.
Next year Metallurg, led by Vorobyov, again reached the play-off finals but lost 5 games to SKA.
Since 2016 Ilya Vorobiev constatly took part of the coaching staff of the Russian national team headed by Oleg Znarok.
In April 2018 he was appointed as a vice head coach of Russia national team. In June he was promoted as a head coach. Also he headed SKA coaching staff.
In September 2019 he again headed coach of Metallurg Magnitogorsk having succeeded Josef Jandač. 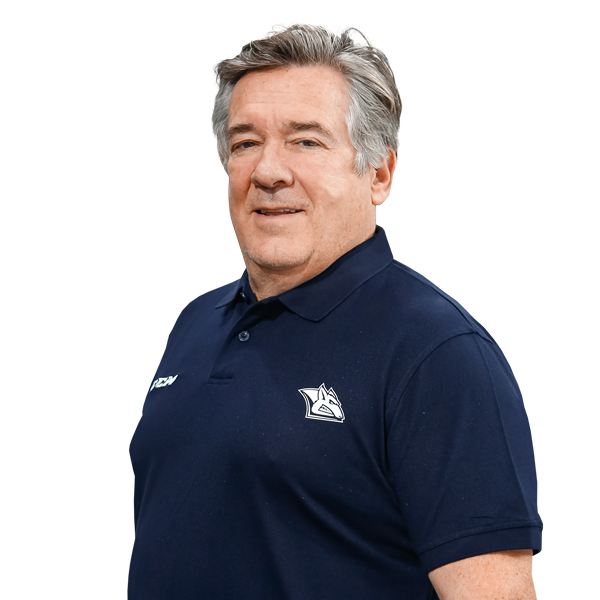 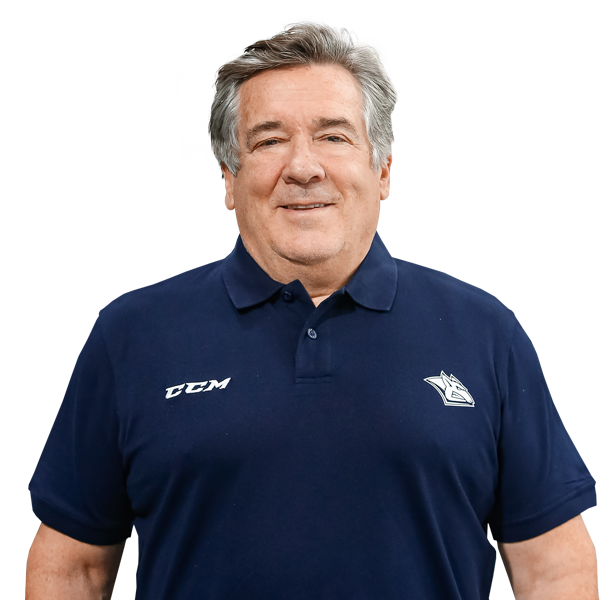 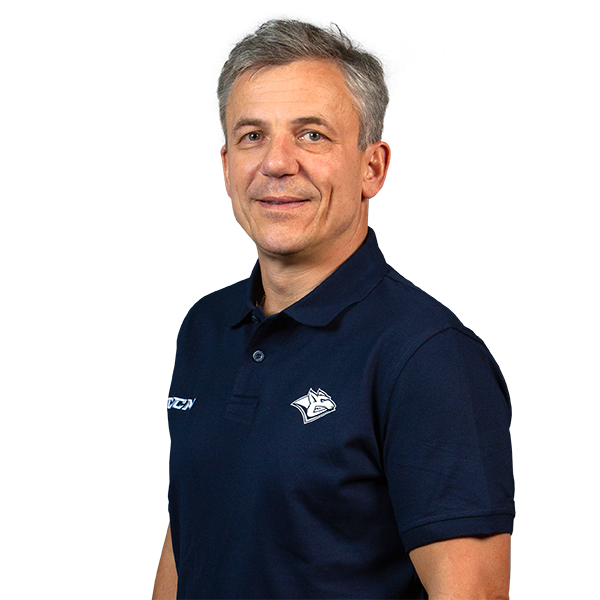 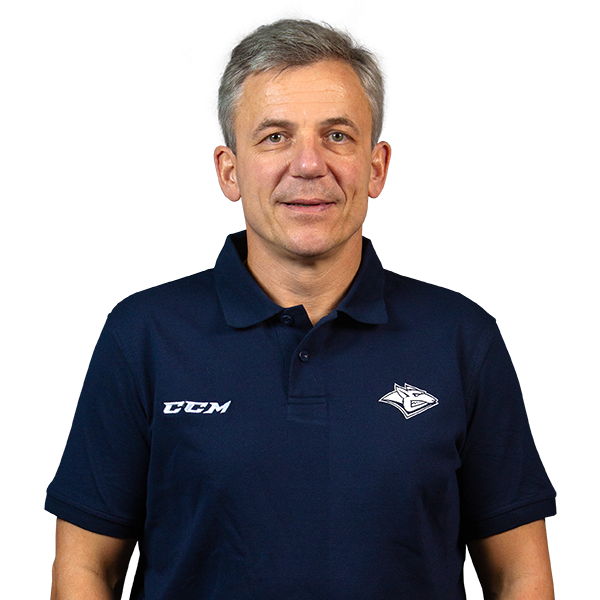 An expert from Sweden with broad experience both in playing and in coaching.

He started his career as a defender in the club of his home town HV71 in the season 1982/83. Fredric has only played for one club in the Swedish Elitserien during his career, although during two seasons, 1995/96 and 1999/00, he played in the German ice hockey league DEL with Berlin Capitals. In 1995 his team became a Swedish Champion.

Fredrik started to coach HV71 defenders as an assistant coach in 2003, and already in season 2005/06 he was was appointed team manager. As a coach, he took the first place of the Swedish Championship in 2004 and again, already as a team manager, in 2008. In 2014, Stillman again was appointed assistant coach of HV71 and next year moved to KHL, where he got a position in the coaching staff of Admiral, Sochi, and Torpedo. Season 2019/20 he spent in the team ZSC Lions. 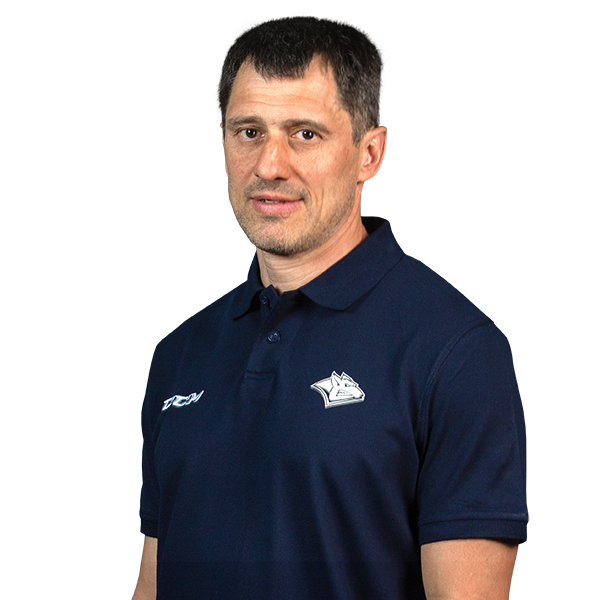 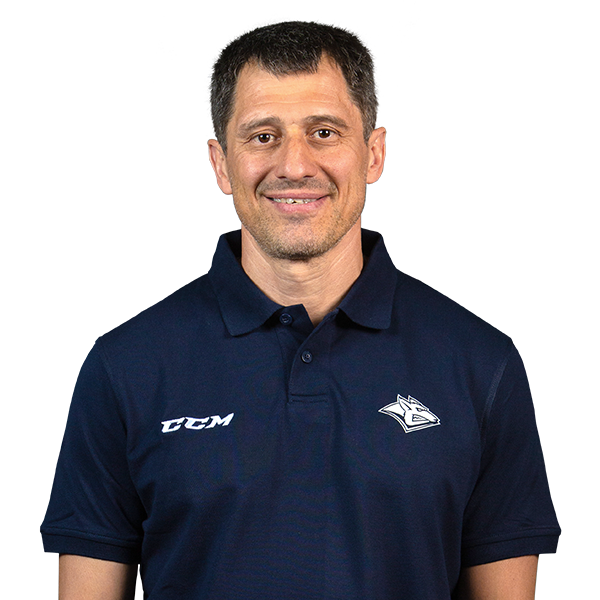 Golz is from Chelyabinsk, from 1992 to 2016 he played as a forward. Golz was a member of EV Füssen, Dynamo Moscow, Severstal, SKA, CSKA, Metallurg Novokuznetsk, Torpedo, Vityaz and Gazovik. But citizens of Magnitogorsk know him better as a player of Metallurg Magnitogorsk.

He was awarded the Best scorer of the Russian Championship in 2001 and won the Golden Helmet in 2001.

He ended his career in German EV Füssen in 2016 and here started his coaching career as a head coach of the youth and later the junior team. Alexander worked as a assistant coach in Severstal Cherepovets in the season 2019/20.

Also, in the season 2000/01 he got the Gold medal at the IIHF Men's World Ice Hockey Championships Gold Medal with the national team of Slovenia. 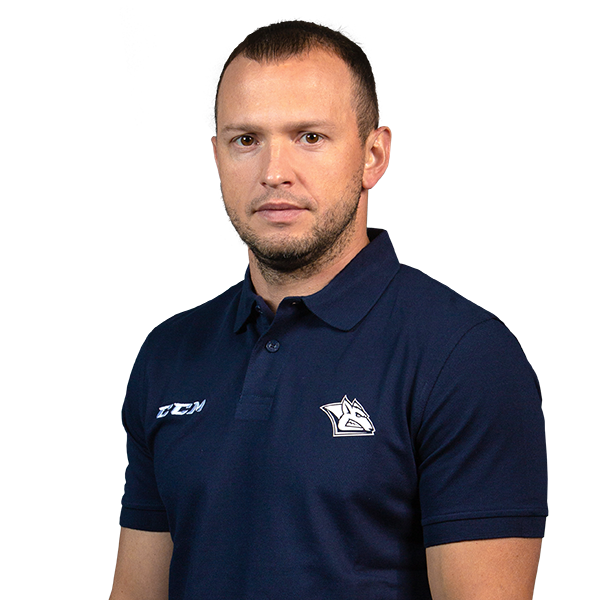 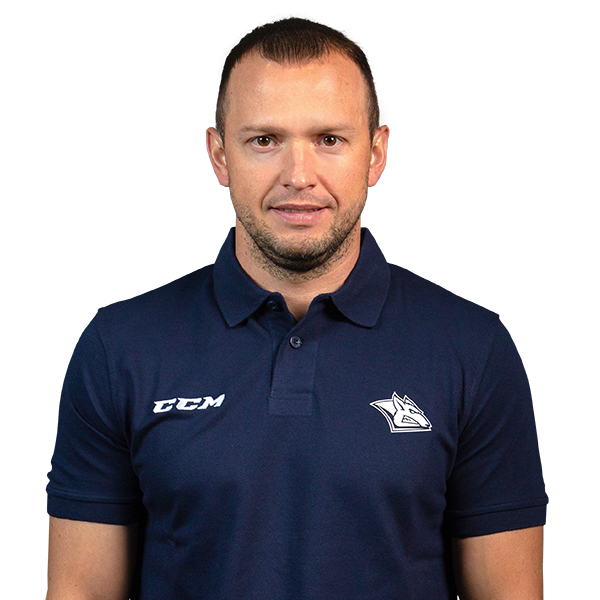 He is a master of sports in the all-around.

He started his coaching career in 2004.

From 2016 to 2020 he worked as an individual physical training coach in HC SKA.

With the Russia national team won Bronze medals at the 2019 IIHF World Championship. 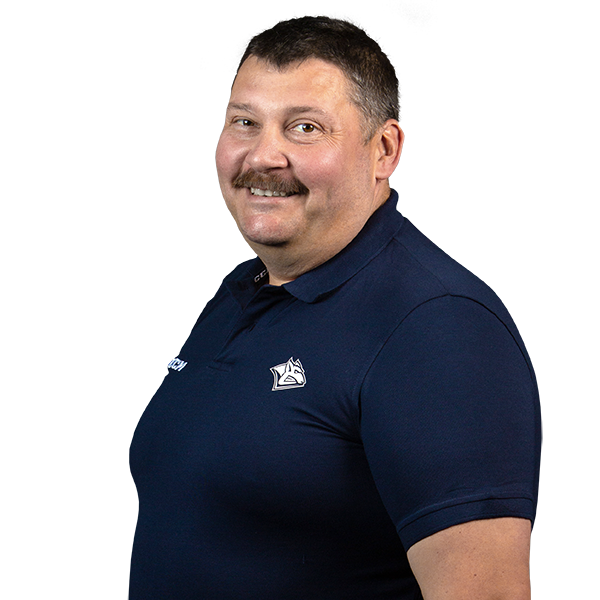 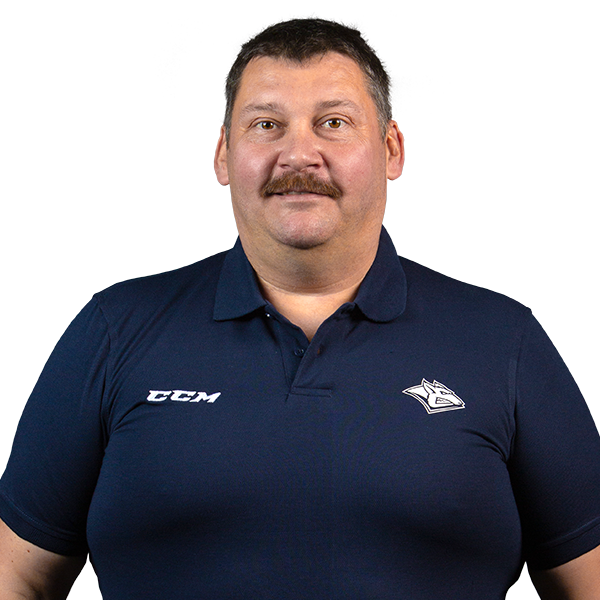