Before the start of the playoffs’ Conference finals, KHL. ru presents a preview of the two pairings. Today the talk is about the clash between Metallurg and Traktor.

The significance of the confrontation between Metallurg and Traktor is due not only to geographical proximity, but also to the fact that administratively Chelyabinsk is higher and is more important in the overall history of Russian hockey, while Magnitogorsk has a recent history, with two cups between 2014 and 2016. Nevertheless, this rivalry manifests itself mainly in the regular season, since Metallurg and Traktor have met only once in the Gagarin Cup playoffs. The Chelyabinsk side has rarely advanced beyond the first round, and they didn’t always qualify for postseason play — in contrast to Magnitogorsk. The only Ural derby in the KHL playoffs happened so long ago that the first-round series was a best-of-three. It happened in the KHL’s second season; the Steel Foxes took two home games (5:2 and 3:1), lost in OT the first road game (1:2), then — again in OT — won (3:2), and in the next ten years or more they have never met their neighbor in the elimination stages. By the way, in all four games in the 2010 Vasily Koshechkin was between the piping for Metallurg. 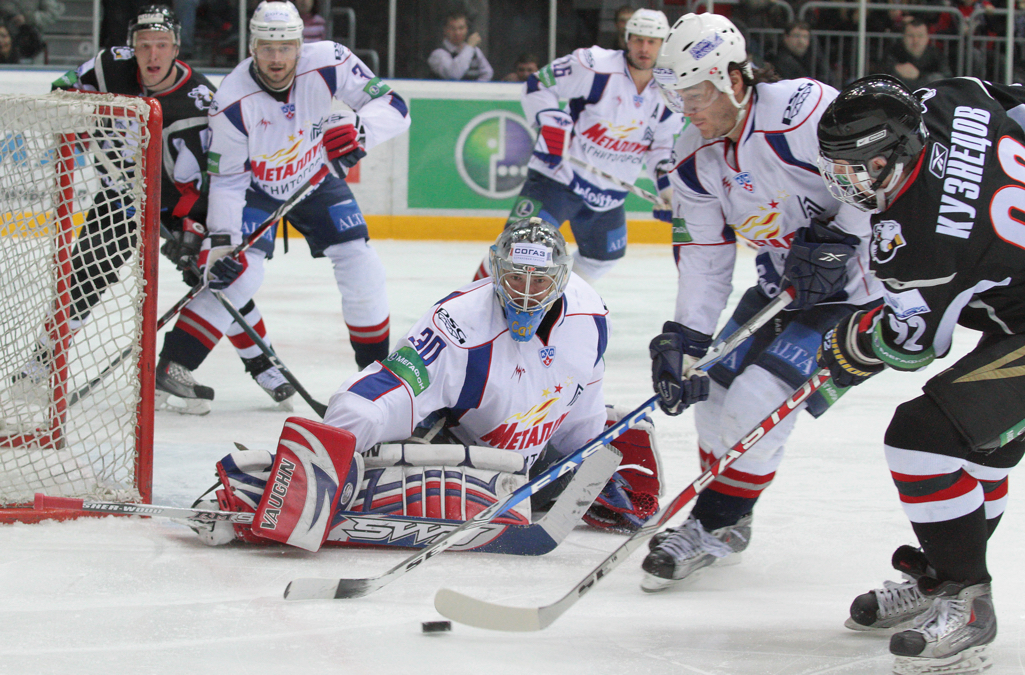 Earlier, the Chelyabinsk side faced Magnitogorsk in the MHL (the then International Hockey League), in 1993, and then Traktor had the best with a 2-0 win in the series.

In the current regular season — which Metallurg and Traktor played at a very similar and high level — they traded home victories with a 3:2 score. The only difference is that in Magnitogorsk everything ended in regulation time, while in Chelyabinsk the game went to OT. Four of Traktor’s six goals were scored off Nick Bailen’s assists, with three of the six featuring Lukas Sedlak (2+1). Josh Curry (1+2) was also involved in half of Magnitka’s goals.

Generally speaking, Metallurg and Traktor are fairly equal opponents, but now the Chelyabinsk side has lost one of its strongest forwards, Sedlak, and this is a very big loss. At this point, no one knows exactly when the Czech productive forward will be back on the roster: maybe even for the first game, but it’s even more unknown in what condition he’ll be back. In addition, in the last game against Salavat Yulaev, Teemu Pulkkinen was injured, and he managed to play only one shift in the second period, and now he joins Sedlak on the IL. Despite Pulkkinen’s playoff performance left much to be desired as he only scored once so far, his class is well known and sooner or later he’d start scoring. In theory, now is the time for that sooner or later, but the fate decided otherwise. In addition, no matter how unimpressive his March stats are, Anvar Gatiyatulin will have to reform another unit. Sedlak was replaced in the nominally second line by Andrei Stas, a veteran two-way forward, but his style doesn’t seem to be a good match for Tomas Hyka and Nikita Tertyshny. That is, the loss of Pulkkinen and Sedlak isn’t only the loss of two leading players, but also of two leading lines. 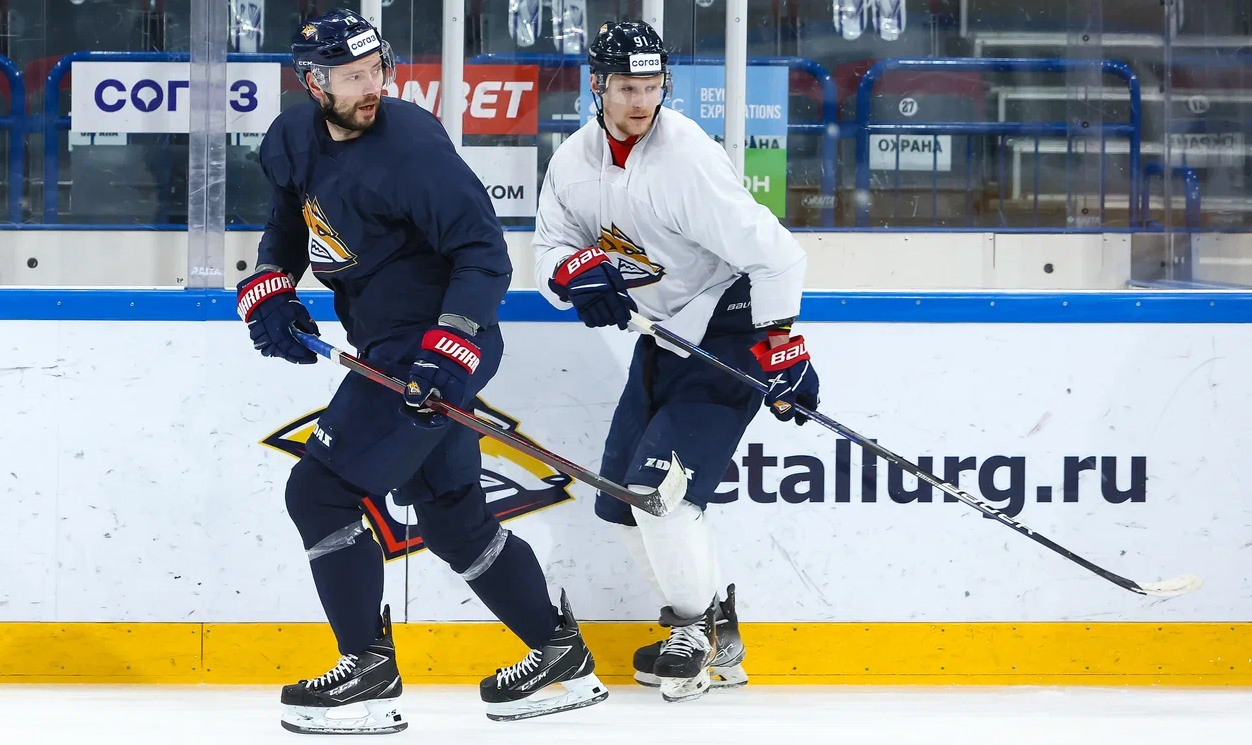 Ilya Vorobyov, on the other hand, is all right with his units — three practically equal threes, each of which can take over the game. The Nikolay Goldobin — Denis Zernov — Maxim Karpov combination looks more effective than the others (at least in even strength), but for example, in the last game with Avangard, none of them contributed to any of the four goals. Two defensemen are on top of Magnitka’s scoring race tied with Goldobin, with Grigory Dronov (both have 4+6) and Yegor Yakovlev (0+10) on the list of most prolific Metallurg players. And between them and Karpov (2+7) and Zernov (6+1) sit three more forwards — Brendan Leipsic, Philippe Maillet, and Andrei Chibisov, each with 5+4.

A lot in this series will depend on the presence or absence of Sedlak and Pulkkinen. Even when they were on the roster, Traktor can sit on defense if necessary; but without them, they’re almost guaranteed to have a more conservative style, thanks to their excellent defensive play. Ilya Vorobyov, on the other hand, seems to have built the new Metallurg since this summer exactly to crack up this kind of defensive systems. If that’s the case, we’ll have a series, albeit low-scoring, but still tactically very interesting. If Sedlak and Pulkkinen will play, Traktor’s offensive potential will grow, making things even more interesting — and entertaining. In any case, we are in for a bright encounter: do neighbors meet once every twelve years for nothing?