Metallurg's roster for the game with Jokerit has undergone some changes compared to the last home match: the team captain Sergei Mozyakin missed the game, defender Artyom Minulin could not help his team.

The Metallurg started slower - the pause in the championship affected, while the opponent did not lose playing practice. As a result, the guests were leading 3: 0 by the third period. 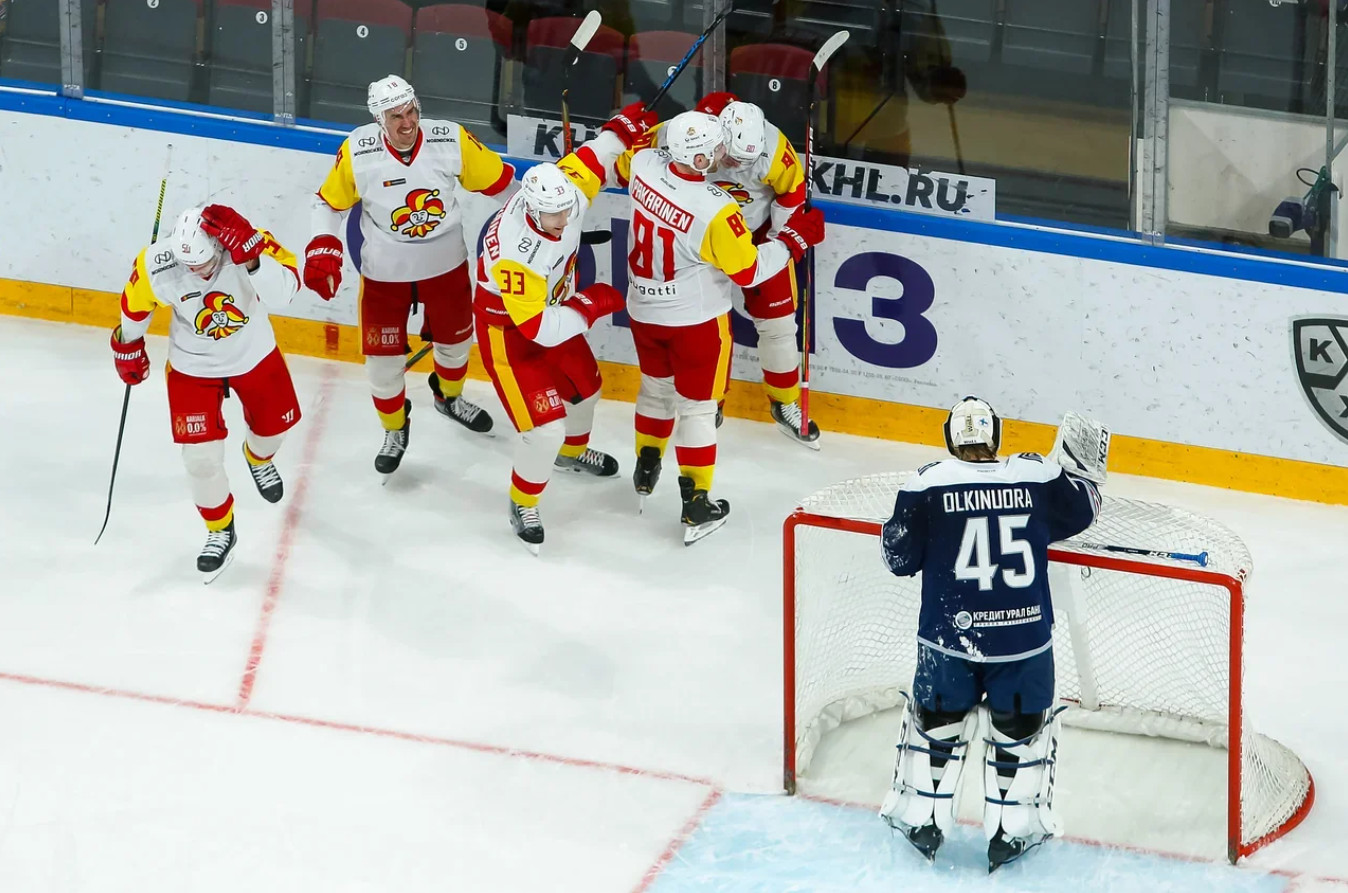 In the third, Metallurg almost escaped defeat: Dennis Rasmussen, having issued a double, reduced the gap in the score to a minimum, but towards the end of the match the home team missed another counterattack - 2:4. The fifth puck flew into the already empty net two minutes before the final siren.