KHL.ru keeps on reviewing the 2020-2021 campaign for the league’s 23 teams. Metallurg returned to the top-3 in the Eastern Conference, but the franchise only reached the second round in the playoffs.

In the 2020 offseason, Magnitka had a colossal job on the transfer market, signing back from North America Nikolai Prokhorkin, Andrei Chibisov, and Igor Shvyryov, and inking Taylor Beck, Mikhail Pashnin, Maxim Karpov, Sergei Plotnikov, and Artyom Zemchyonok. These moves were a reaction to the 2019-2020 lousy showing, with just the seventh place in the Eastern Conference (an all-time low for Magnitogorsk) and a first-round exit in five games against Barys.

The strong transfer market campaign had its effect, with Metallurg returning to the top three teams in the East and showing consistency throughout the season. Due to the pandemic, the team was forced to play with a junior players-filled roster but had accumulated no more than three losses in a row. Moreover, at its peak, Magnitka had a ten-game winning series between January and February, defeating teams like Salavat Yulaev, Jokerit, Lokomotiv, Avtomobilist, and Ak Bars.

In the playoffs, Ilya Vorobyov’s men faced Barys and took their revenge in six games. In the next round, Metallurg had a sensational 5-2 away win in game one and also had another surprisingly large victory (7-1), but a 2-4 in the series sent them to vacations early. 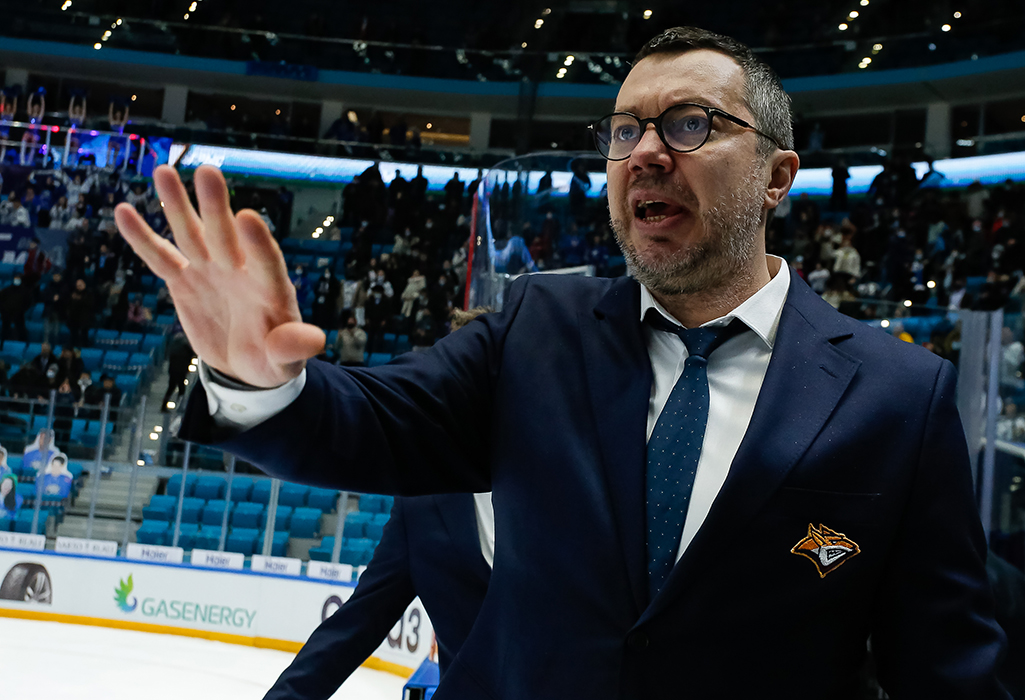 Ilya Vorobyov, as many other coaches, was faced with the coronavirus challenge but managed to go through it, and the team ended the regular season as the Eastern Conference’s third seed.

“Our third place in the regular season isn’t a bad result, especially considering that we had 16 players out at a time. In the playoffs, we defeated Barys; then we lost to a better opponent. We analyzed the games and understood where we failed. When we could score first, Avangard couldn’t fight back. But when we allowed the first tally, the Hawks clogged things up, and we couldn’t solve the puzzle. If we wouldn’t lose game two in OT after an unneeded penalty, the outcome of the series could be much different,” Vorobyov said after the season.