In the capital of Finland, Metallurg has outplayed the Jokers with a score of 5:1, having won the largest ever confrontation with the Finnish team.

For the game in Helsinki, Juho Olkinuora was announced for the last line at Metallurg. Vasily Koshechkin and Sergey Mozyakin did not go with the team.

Guests in their first full-fledged attack with a shot on target opened the scoring. Beck entered the opponent's zone from the left flank, made a discount to the center on Rasmussen, and Dennis hit Janis Kalninsh with a straight tight wrist throw.

Despite the fact that the guests took the lead, the hosts put pressure in the first minutes. The throws were 5-2. And right after the commercial break, Metallurg`s defender Artyom Zemchenok got injury, whom Halma hit at full speed into the corner board. So Magnitogorsk got five minutes of the majority, and were determined to build on the success. Dangerously thrown Rasmussen, Beck. Jokerit defended very actively, but Beck still scored, punishing the hosts for unnecessary sending off. The Canadian hit the far upper corner - 0:2.

The Finns played their second game in a row. On Friday they had a difficult winning match against Torpedo. Leading by three goals, Metallurg was not going to sit back in defense. The hosts tried to score an early goal. This was part of their plan for the third period. The plans, as always, were violated by Chibisov, whose breakthrough to the opponent's goal was stopped only in violation of the rules. Kivisto received two minutes and was injured. Beck punished Jokerit with the fifth goal. Let's note the goal pass from Olkinuora. This was the largest number of goals in the entire history of the confrontation with the Finnish club. And, accordingly, the biggest victory of Metallurg over Jokerit. 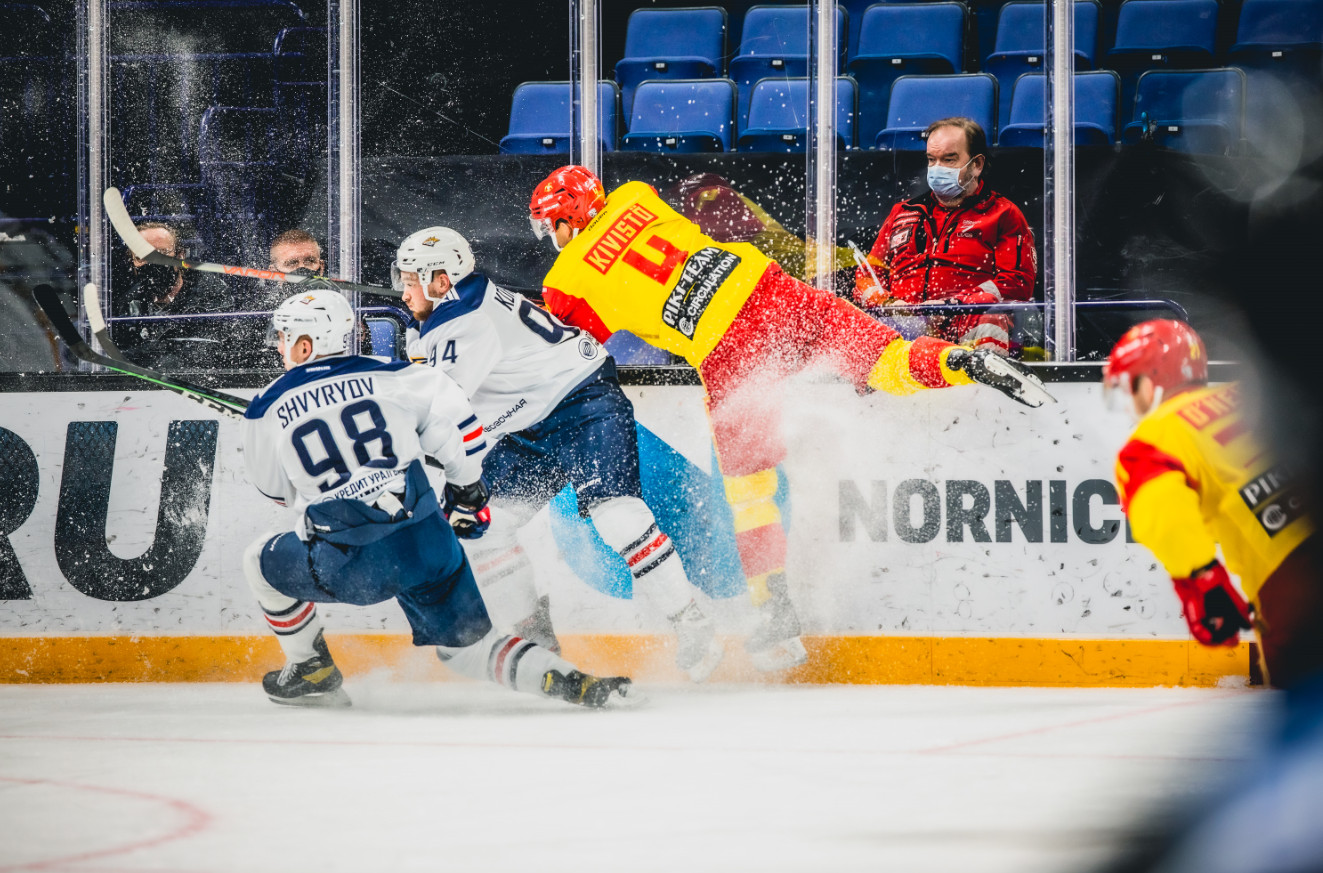