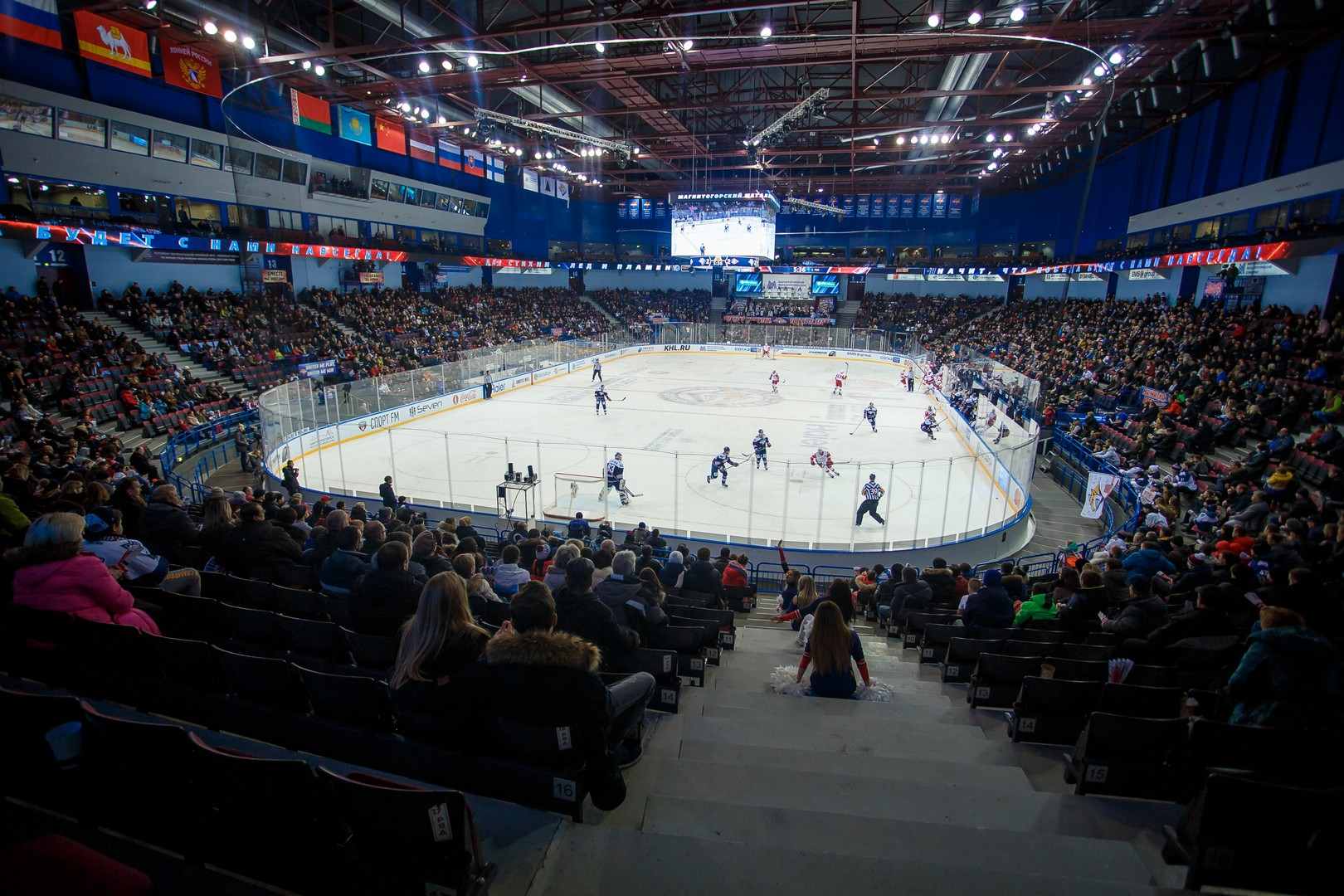 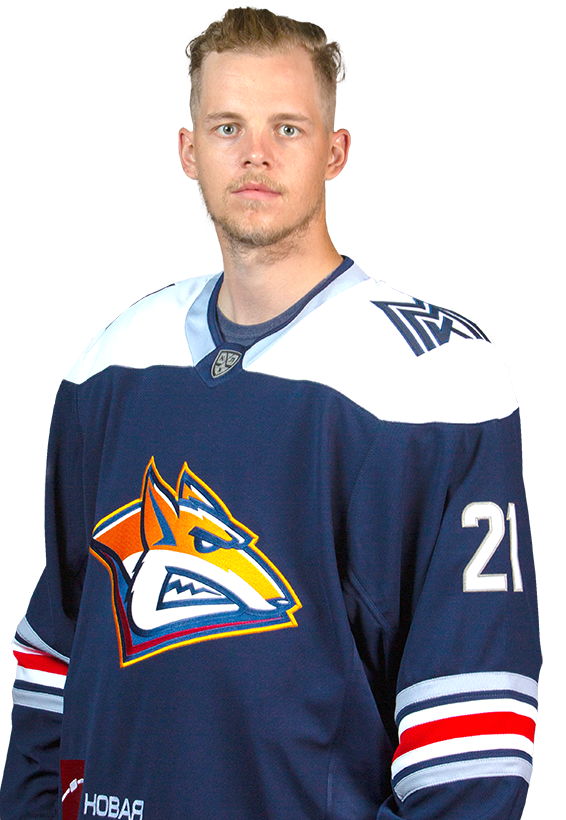 Nestrašil started his career in 2005 with junior team Slavia. He was drafted by Victoriaville Tigers 8th overall in the 2008 CHL Import Draft. During the 2008–09 QMJHL season, Nestrasil skated for the Tigres in his first season in North America.

Totally he spent there 9 season, paying in the ECHL, the AHL and the NHL. Nestrasil made his NHL debut for the Detroit Red Wings, within a month he was claimed by the Carolina Hurricanes.

In 2017 he signed a 2-year agreement with Heftekhimik.

During the season 2019/20 he joined Metallurg from Magnitogorsk.

Club and international awards and honors