A defensive refresh and a new role for Leipsic.

KHL.ru continues its rundown of this season’s teams with a trip to the Southern Urals. Metallurg changed most of its international players and kept on betting on offensive hockey.

Two years ago, Metallurg had the worst season in its KHL history. At one point, Magnitka was even at the second-last place in the East. Naturally, they managed to catch up and even get to the playoffs, but there, they had no chance against Barys.

Thus, it was no surprise that Metallurg started a rebuilding, as the boards inked several high-caliber players. In the regular season, Magnitogorsk was in third place in the East, took their revenge over Barys, and surrendered to the eventual Gagarin Cup champion Avangard. They even had a sensational 7-1 win over the Hawks, but it wasn’t enough.

Despite the 2020 crisis is now history, Metallurg is keeping on rebuilding its roster. The team changed all its international players, excluding goalie Juho Olkinuora. Sergei Mozyakin called it a career, and other two top scorers, Sergei Plotnikov and Taylor Beck, changed teams as well. However, the Magnitogorsk side retained Yegor Yakovlev and Nikolay Goldobin and traded Brendan Leipsic and Nikita Korostelyov from CSKA. Right now, it’s hard to set expectations on Josh Currie and Philippe Maillet: both produced plenty of points for their AHL clubs but also don’t have much experience in hard-fought playoff games. 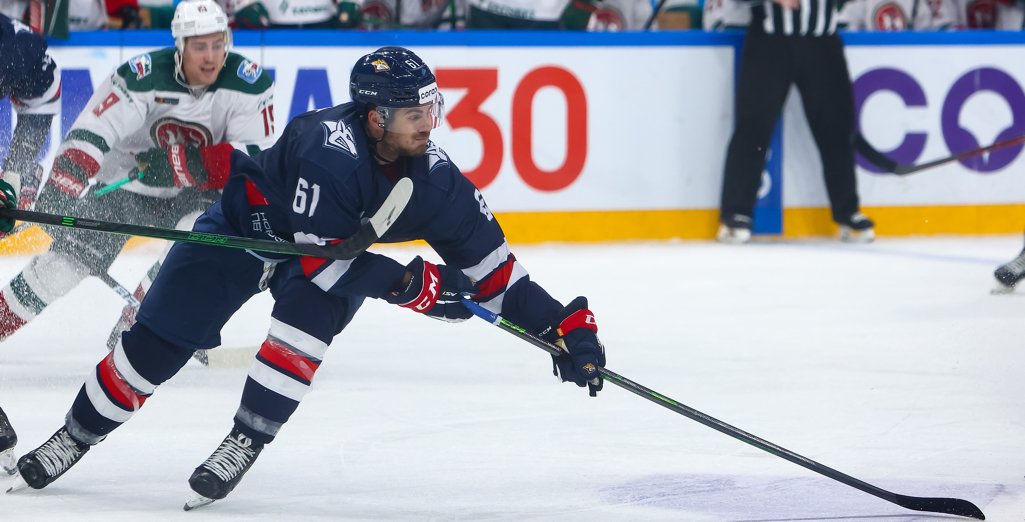 The rebuilding also impacted the team’s hockey operations staff. Only Ilya Vorobyov and Klemen Mohoric — Magnitka’s goaltending coach — remained on the Southern Urals. Vorobyov won the Gagarin Cup as both a head coach and an assistant and is at his second term in Magnitogorsk after coaching SKA and Team Russia until 2019.

Metallurg’s goaltending tandem is one of the best in the league. Juho Olkinuora was one of the top five netminders in the KHL, and the veteran Vasily Koshechkin can always step up in the most challenging moment for the team.

As of today, Metallurg has more than enough D-men. Yaroslav Khabarov and Linus Hultstrom are also two question marks. Khabarov didn’t have his best season last term, while Hultstrom scored many points for Vityaz but had a bad +/- rating. 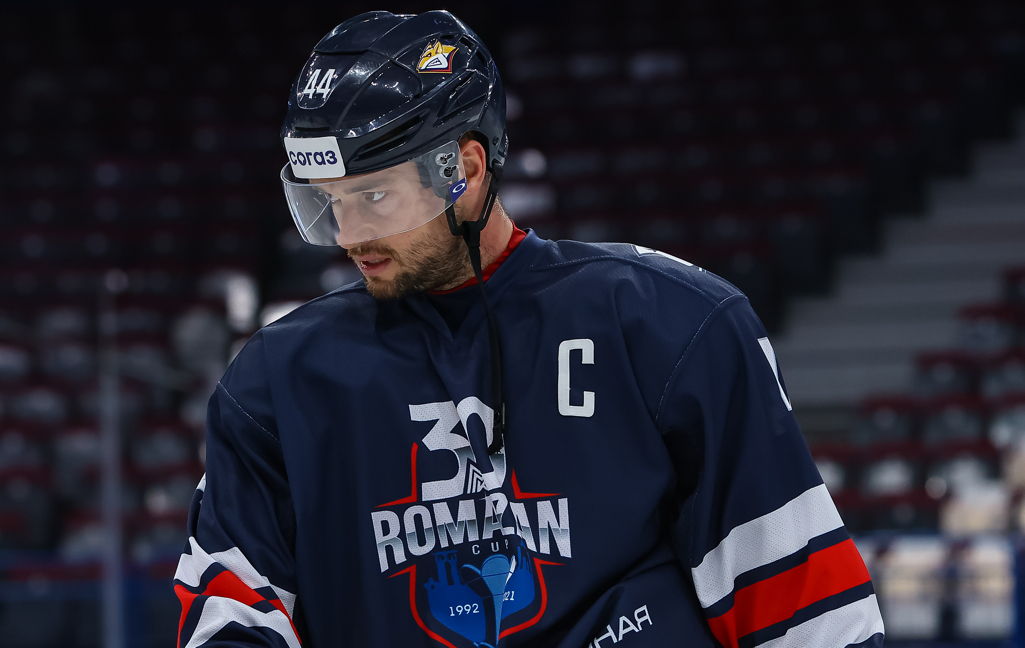 Although the team lost Mozyakin and the two top scorers, the situation doesn’t look bad in the offensive department. At the recent pre-season tournament in Kazan, Magnitka reached the third-place finals and seemed very good forward, with Maillet and Currie getting used to their new linemates and Leipsic acquainting with his new role.

Danila Yurov made history last year, debuting at 16 years and 277 days (a record for Metallurg and the fourth result in the league’s history). He scored his first goal 29 days later (another record for Metallurg and the third result in the KHL’s history). He played his first playoff game at 17 years and 78 days, with his first goal at 17 years and 92 days (second in the KHL’s history). Soon center Ilya Kvochko will join Yurov as the Magnitogorsk school keeps on producing exceptional talents. On the blueline, 23-years old Grigory Dronov is a defensive leader, as Artyom Minulin, who’s one year younger.