The third match of the series was clearly not a success for the hosts - an unconvincing attack, defective passes and mistakes used by opponents.

The first period was held in an equal fight: both teams created dangerous moments at the gate of each other. A zero draw on the scoreboard was listed until the middle of the starting game segment - a minute loss of concentration on the part of the ice owners led to a goal against Metallurg from Denis Zernov - 0:1. 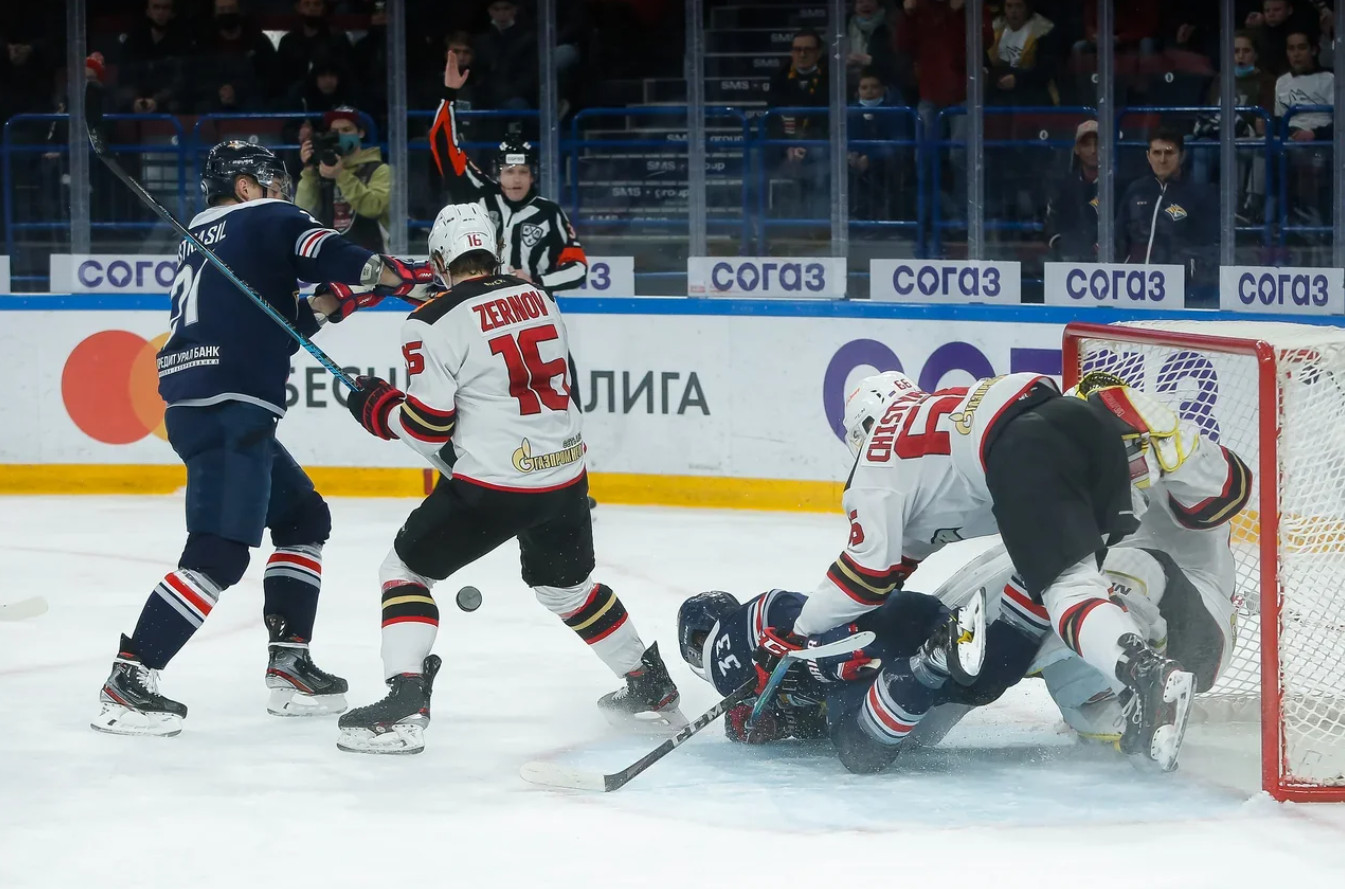 In the second period, Metallurg had a lot of opportunities to equalize the score in the match: this was the 2-in-1 exit of Nikolai Prokhorkin and Sergei Plotnikov, and the puck hit the goal post of the Omsk team after a powerful throw by Yegor Yakovlev from the blue line, as well as the excellent actions of Nikolai Goldobin and Arkhip Nekolenko. 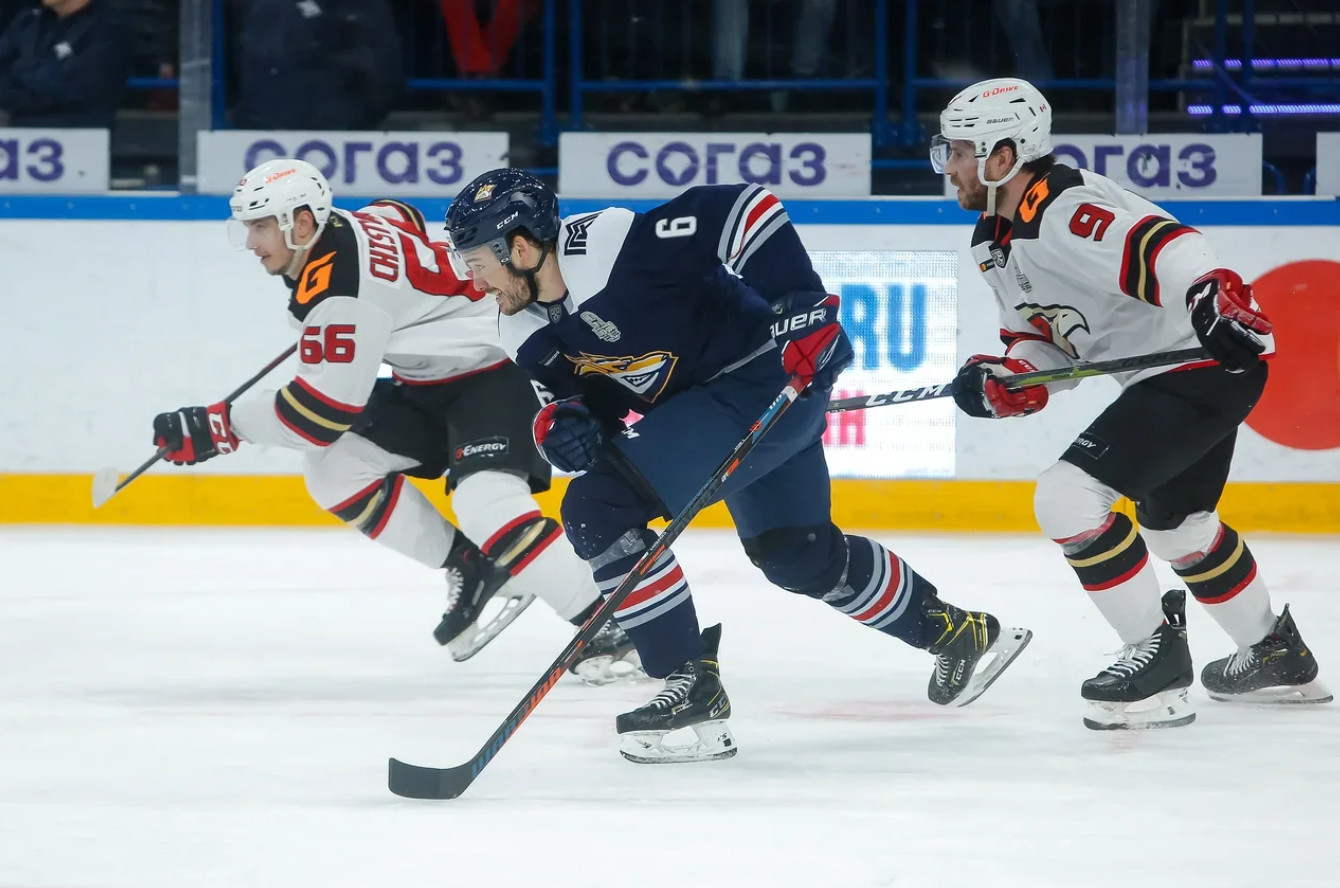 Unfortunately, the puck never flew into the opponent's gate, and in the third period the guests increased the score gap to three goals: Red Boucher scored the puck with a ricochet from the goalkeeper's shield, and in the final game Yegor Chinakhov hit the empty net of Magnitogorsk - 0:3.