Won the battle, there's a war ahead

In the fifth match, there was one significant change for the Magnitogorsk team - Vasily Koshechkin appeared at the last line.

Score in the game was opened very quickly. In the 2nd minute, Karpov made a pass for a free Mozyakin. The captain of Metallurg turned out to be cold-blooded - 1:0. It was Sergey Mozyakin's fastest goal for Metallurg in the playoffs. His previous record was 03:08 in the game against CSKA on April 7, 2016. 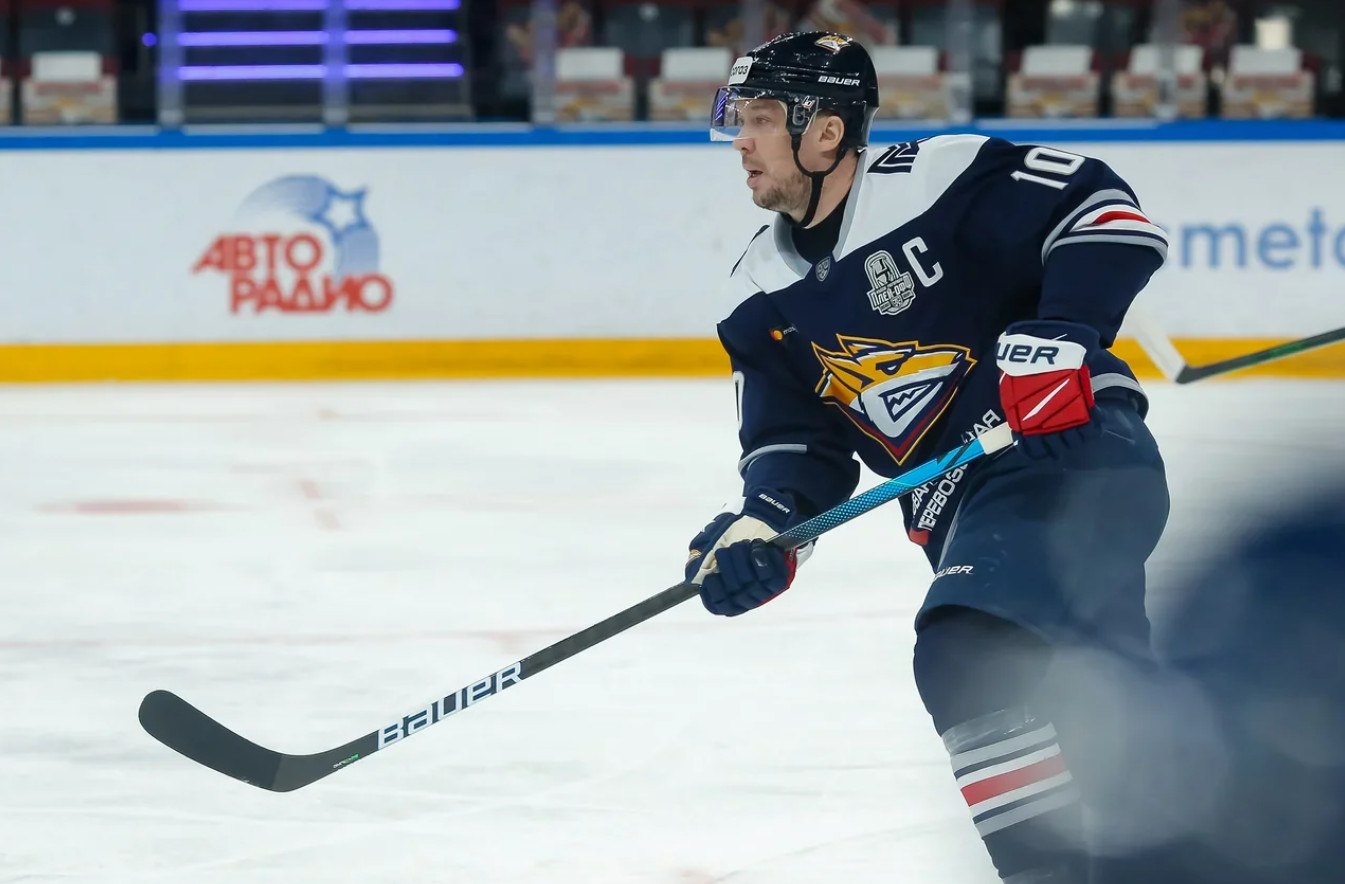 The hosts started off just fine, you can't say otherwise. For Metallurg the fifth game was extremely important, since it was played on home ice. In this situation, when the score is 2-2 in the series, the advantage of the court comes to the fore, which must be used to win this micro-series to two wins.

Metallurg players looked good in the speed of decision-making. The puck was constantly moving, did not delay it, thus, the pace of attacks accelerated. 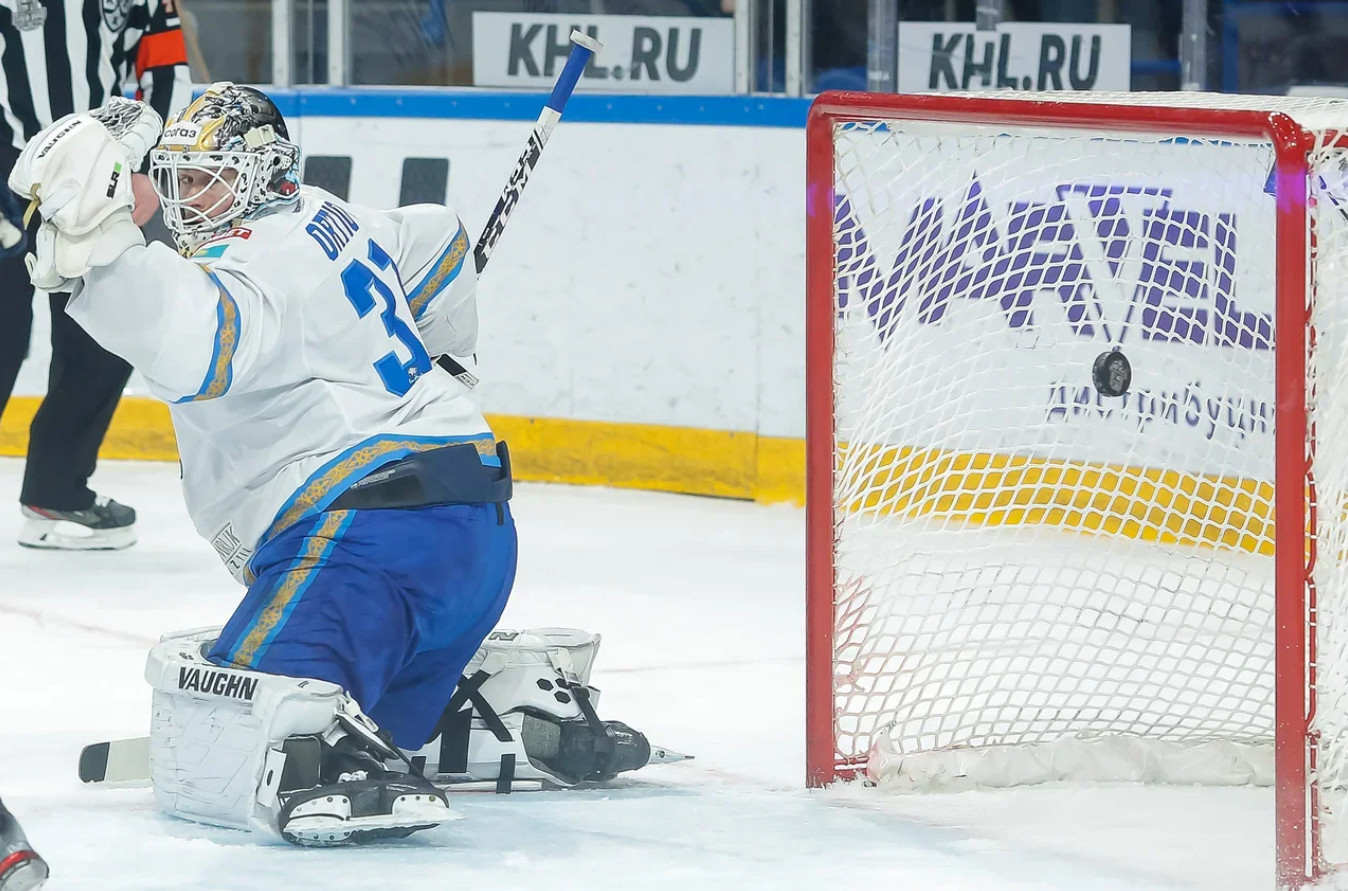 As a result, Metallurg confidently outplayed the guests 5:1 and now there is only one victory left before reaching the next stage.