At the beginning of the first period on the ice, a unique event took place: for the first time in the history of the KHL on ice in an official match, a father and son, Sergei Mozyakin and Andrei Mozyakin, entered the court.

And although Mozyakin Jr. spent quite a bit of time on the ice, this is a truly historic event! A beautiful hockey story! 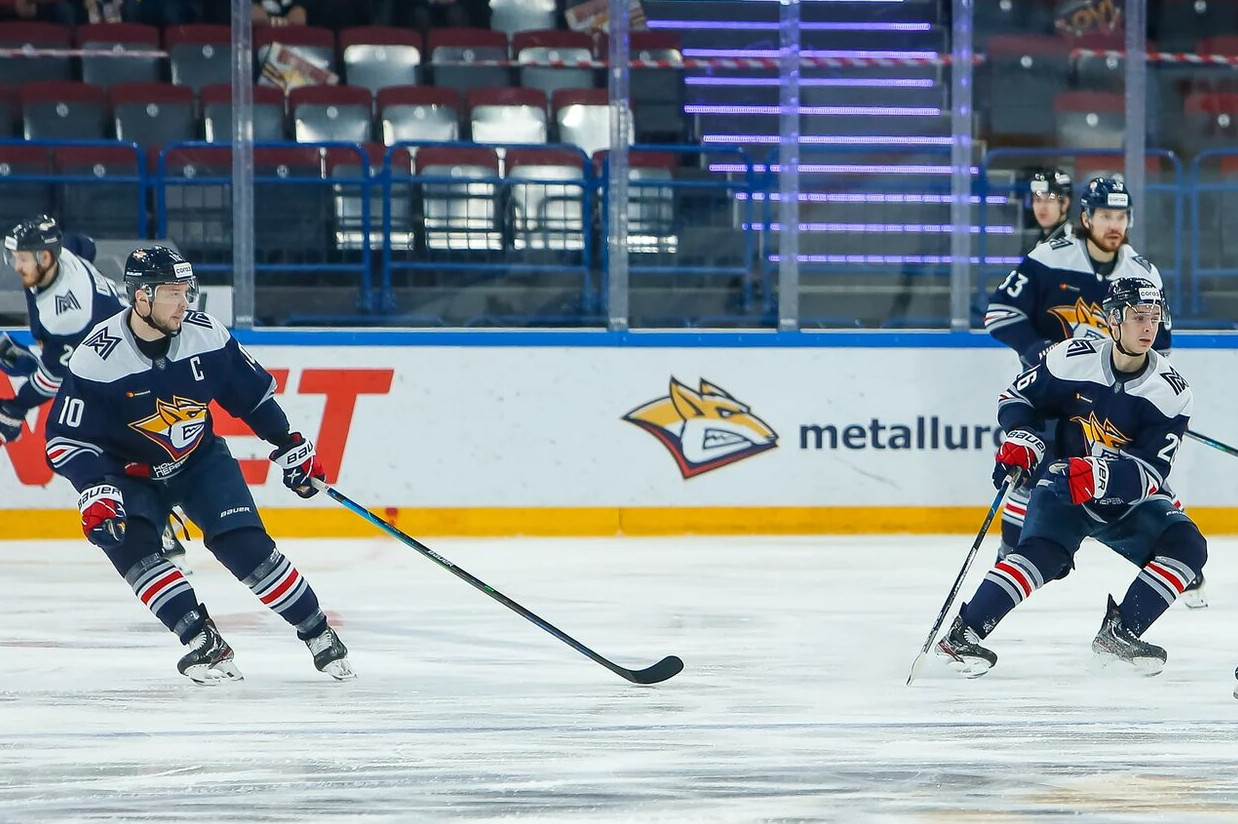 In the debut of the second period, Metallurg opened the scoring: Sergei Plotnikov and Nikolai Prokhorkin played an excellent 2vs1 exit - 1:0. 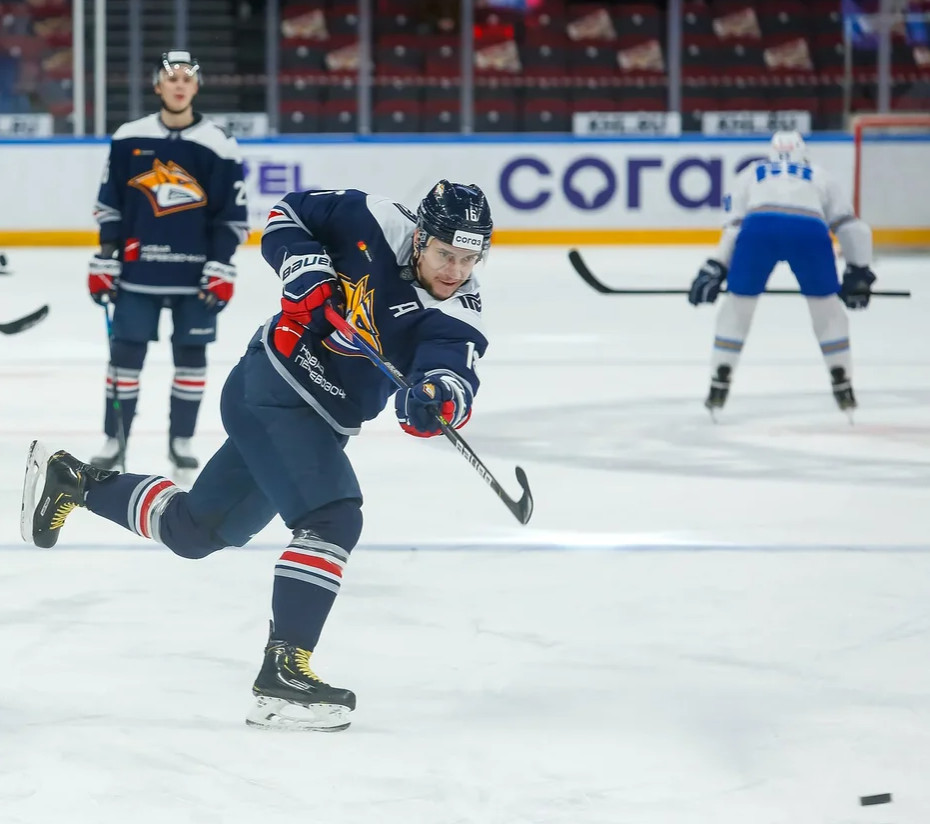 After a while, the guests leveled the score in the match, realizing majority, and at the end of the playing segment they took the lead. With a minimal advantage of the Kazakhstan team in the score, the teams left for the second break, and in the third period Metallurg snatched the victory.

First, Sergei Plotnikov scored a double in the match with an accurate throw, and then Nikolai Kulemin played great on a nickle and recorded the winning score on the scoreboard - 3:2