LogIn For Fans
Login or register
Without Koshechkin and Mozyakin. Metallurg beat Jokerit 550 points of Sergey Mozyakin in the regular championships for Metallurg
January 29 2021 Press Service of HC "Metallurg"
478

On January 28, in Moscow in the game against Spartak one significant event took place in the history of Magnitogorsk hockey. For the first time, Metallurg's pupil scored a hundred goals in the regular Superleague and KHL championships as part of his own team.

Nikolai Kulemin's debut at Metallurg took place on September 17, 2005 in a home match against SKA. He scored the first goal in the sixth match in Perm against the local Molot. In that game he scored a double.

For the third season in Metallurg, Kulemin again surpassed the mark of 20 goals, but there was no continuation. Nikolai went to conquer the NHL and said goodbye to the Metallurg fans for ten long years. However, in 2012 there was a lockout in the NHL, and three hockey heroes returned to Magnitogorsk: Malkin, Kulemin and Gonchar. Nikolay scored 14 more goals in 36 games, and again went overseas to return to Metallurg in five years.

Nikolay scored all of his 100 goals in the game. He became the seventh player in Metalurh's history to score 100 goals or more at the highest level in the regular season. To this goal, Nikolai went 299 matches. 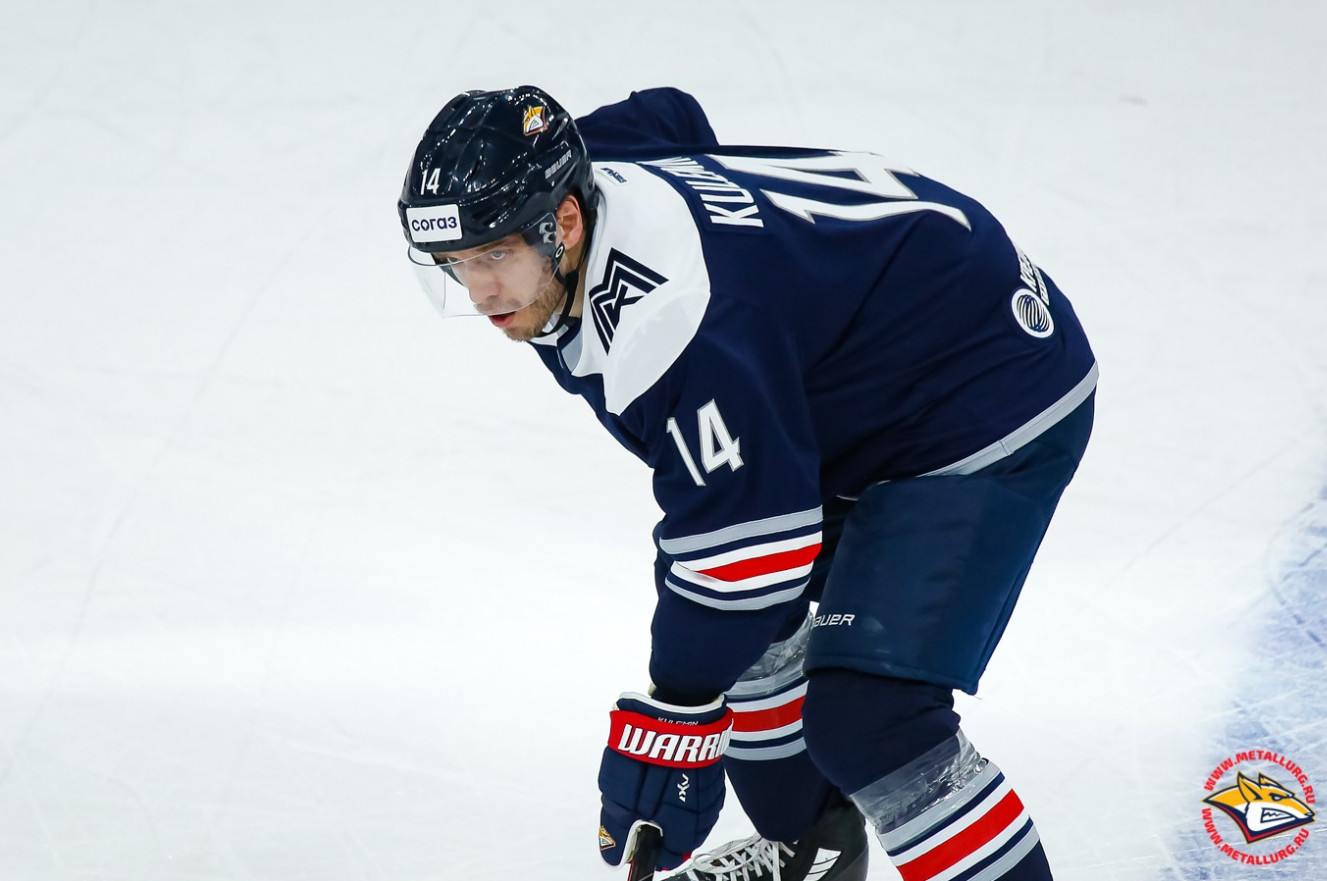