Metallurg won the derby with Traktor

On the first day of November, Metallurg finally defeated Traktor Chelyabinsk - 4:1. We will remind, three previous games with the Chelyabinsk team ended in defeats of Magnitogorsk.

Metallurg head coach Ilya Vorobyov thoroughly shook up the entire squad. The recovered Juho Olkinuora returned to the last line. The hosts had nowhere to retreat - behind three home defeats. It is clear that with such serious losses and different physical conditions of the players, the team will not always be able to play as a single organism. For example, it worked with Severstal. 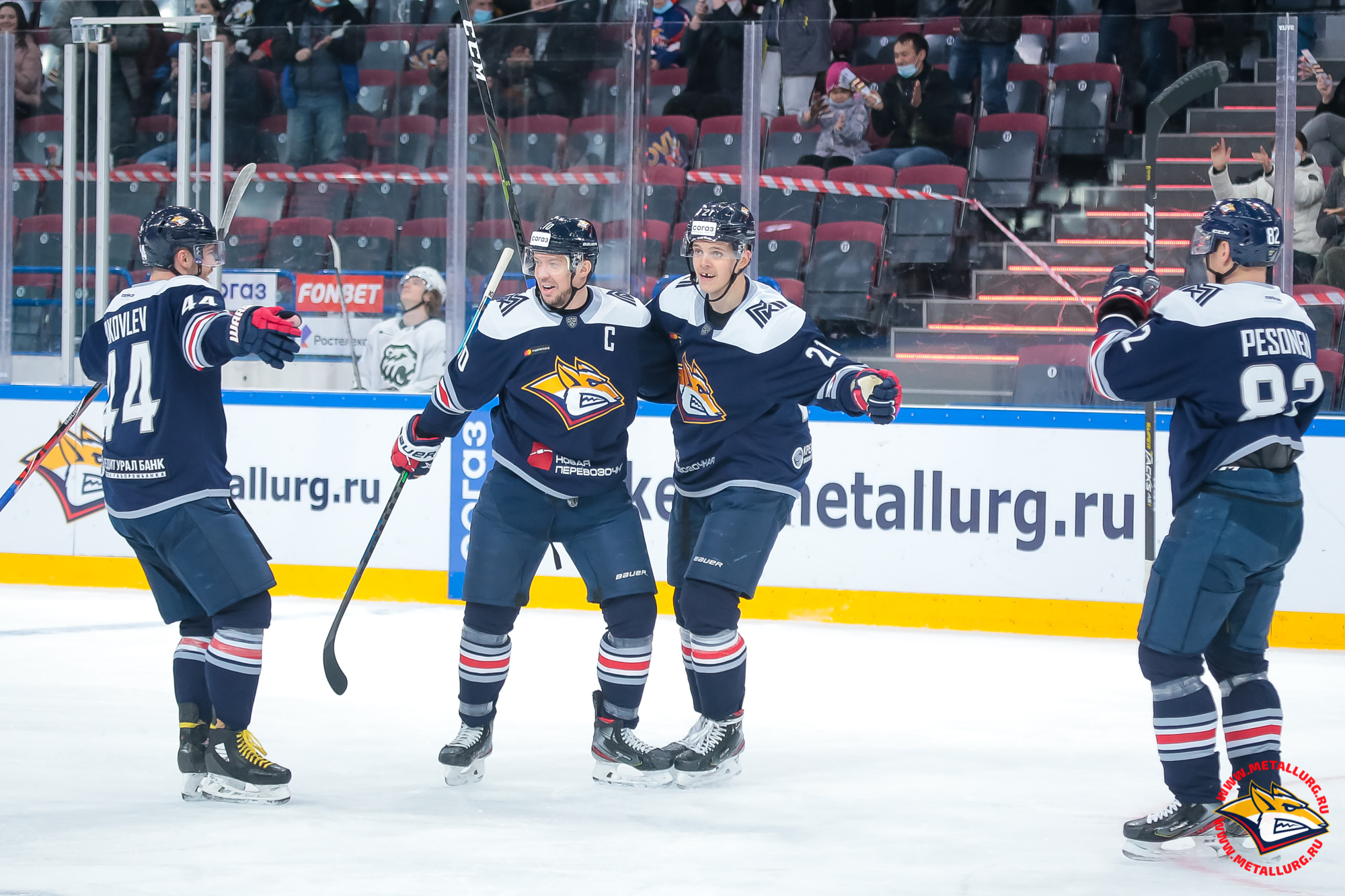 A good hint of victory was made in the first period, when Metallurg converted the majority twice. In the second period, Juho Lammikko himself entered the attack zone and just threw it himself. In the final game segment, Yegor Martynov definitely threw the guests from behind his net into the empty net. Now the team will receive a few days off and will start preparing for the continuation of the championship after a pause for the Eurogames.