Magnitogorsk Metallurg lost to Salavat Yulaev with a score of 1:4, failing to cope with the legionnaires of the Ufa team.

Before the match against Salavat Yulaev, Metallurg's roster finally found its optimal contours. In this regard, another problem could arise, namely, in what physical form the players from Magnitogorsk who had recovered from the disease came to this game. Unfortunately, these fears were confirmed. 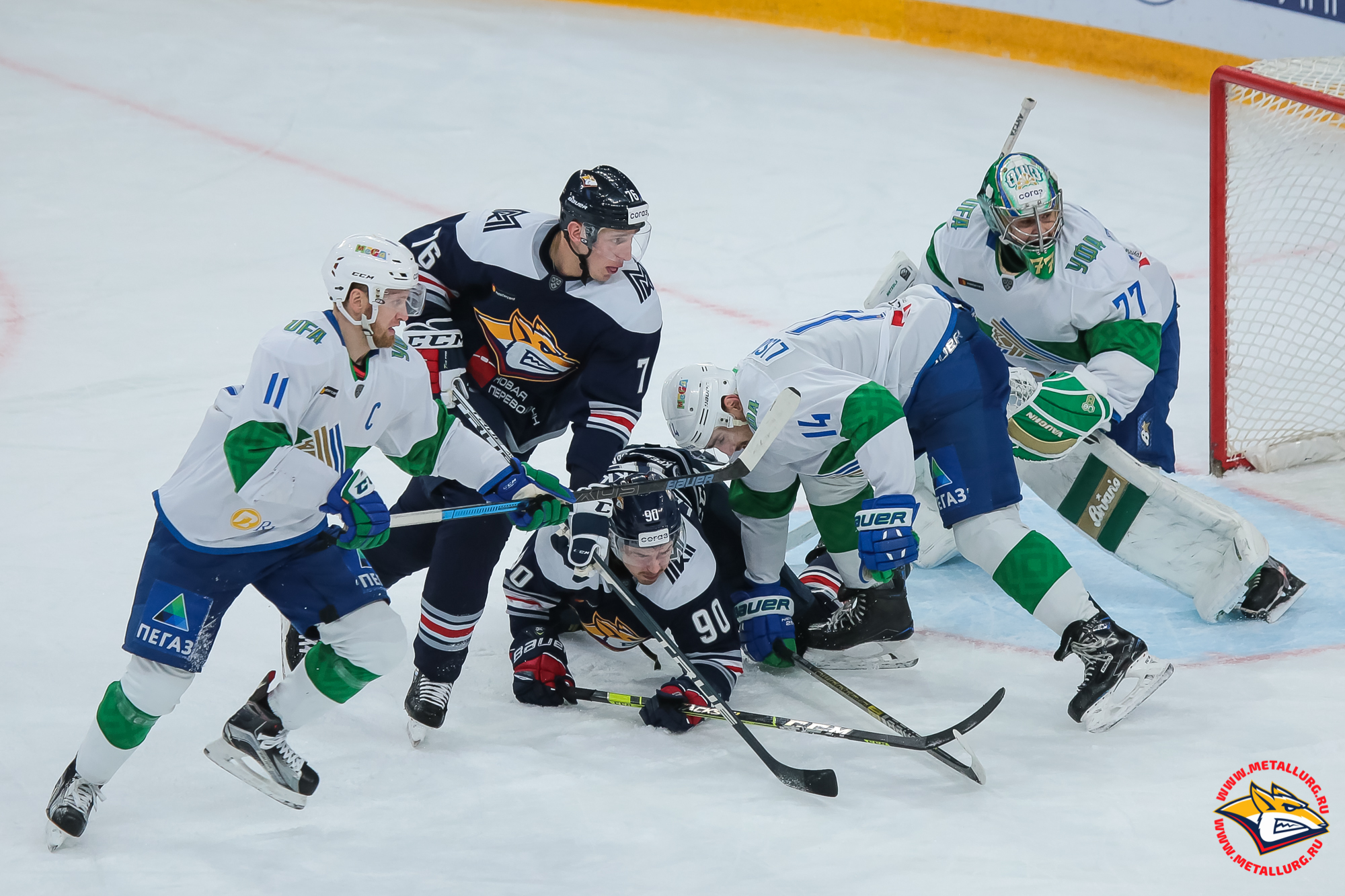 Gleb Nosov started in the starting lineup for the first time this season, but after two goals by the middle of the match he was replaced by Artyom Zagidulin. But he also had to miss the same two goals.

Metallurg responded to these actions of the guests only with an effective throw by Yegor Martynov into the skate of Andrei Nestrashil, from where the puck had already flown into the goal.